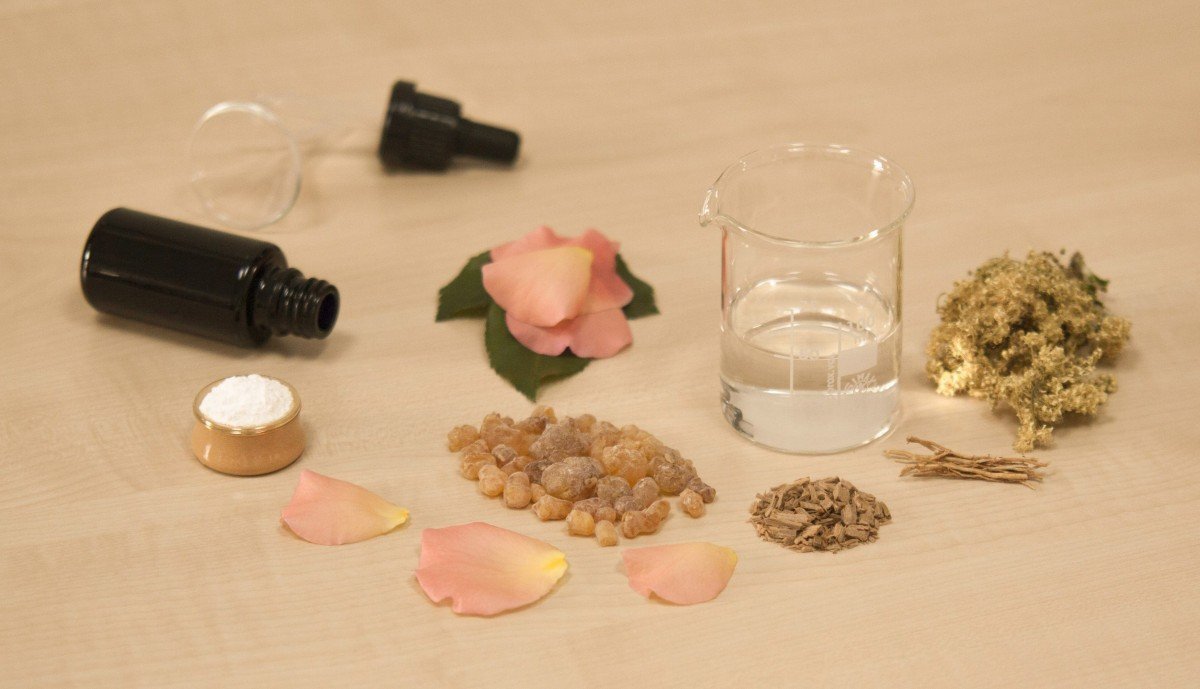 Incense has a special status in spirituality and religion across the world. The first mention of Frankincense oil in Hinduism goes back to Egyptian traders, who exchanged it for spices. Since then, it has been an integral part of Indian culture and spirituality. Frankincense is an important Ayurvedic herb with great healing properties. It serves the dual purpose of religion and improving hygiene. Frankincense in Hindi is also known as ‘Dhoopam’ in India. Even today, it is very popular in rituals.

Though, today in India it is better known as olibanum. Frankincense oil in India is widely used in cosmetics, soaps & beverages. Olibanum is commonly use name for Indian breed of Frankincense (Boswellia serrata).

Mentions of Frankincense oil in Hinduism

Ancient texts of Ayurvedic medicines mention Frankincense with the name of “Gajabhakshya”, the Sanskrit name for Boswellia serrata. Frankincense in Hindi is ‘Dhoopam’ in some regions of India. Boswellia serrata or Indian Frankincense plant is the primary source of this oil in the subcontinent. According to ancient Hindu texts, its oil is an effective remedy against various ailments like , fever, skin diseases, asthma, cough etc. However, it is mostly used by burning for purifying the atmosphere and act as an insect repellent. Hindus believe that it also fights invisible organisms and create a positive environment.

History of Frankincense in India

There are plenty of records showing it as an important commodity for Roman merchants and Indian ports. Furthermore, Greek historians mention the trade town of Bharuch and the lost city of Muziris as major trading hubs for spices and incenses. Though given strong trade relations, it is also safe to assume that Indians first came in contact with Frankincense via trade Egyptian civilization. It was an important medicine in Egyptian culture. Given strong trade relations in ancient world between India and Egypt, we must have traded frankincense against our spices.

In recent expeditions for at Pattanam, historians have found crumbs of Frankincense. Also, along with other , it strongly indicates trading relations with the Roman empire.

Health benefits of Frankincense and its oil according to Ayurveda

Frankincense Essential oil gets from the dried and distilled resins of the Frankincense plant. Today, it has wide uses in aromatherapy because of its woody, and earthy aroma. Its calming and soothing fragrance strengthens the respiratory system. Furthermore, it is very useful in medicinally and in cosmetically for eliminating airborne and the surface bacteria.

Weather you are believer of Modern medicines or Alternative medicine, you should incorporate Frankincense essential oil in your life. There are many easy ways to use frankincense in day to day like:

Even though modern science has yet to prove all the claims for Frankincense in Ayurveda, its healing properties are now beyond doubt. Therefore, it is no surprise that Frankincense essential oil and incense sticks are gaining popularity in India. What are you waiting for, go and buy one for your family now.

No votes so far! Be the first to rate this post.